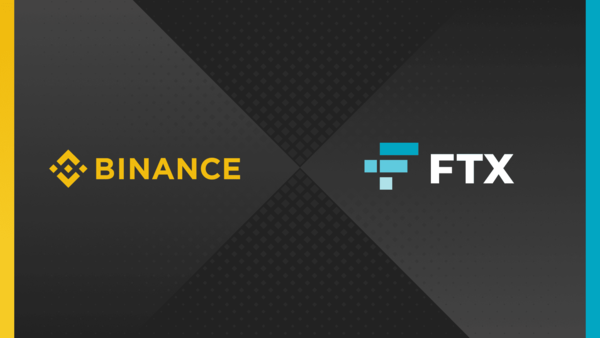 Binance has signed a non-binding, letter of intent to acquire FTX, the two firms said, delivering a surprising twist amid the public feud between the world’s two largest crypto exchanges that contributed to several tokens taking a tumble Tuesday. The firms didn’t disclose the value of the deal, pending the due diligence process.

In a series of tweets, Binance founder and chief executive Changpeng Zhao said Binance made the decision after FTX reached out to the firm for help. “To protect users, we signed a non-binding LOI, intending to fully acquire FTX and help cover the liquidity crunch. We will be conducting a full DD in the coming days,” he said.

Binance, the world’s largest exchange (how to trade Cryptocurrencies responsibly), is the first investor that backed FTX, but as the younger firm grew in popularity, the relationship between the two firms started to wither. The two executives have hurled criticism at each other for several months, but the relationship between the two hit an all-time low earlier this week after Zhao revealed that Binance was selling its holding of FTT, the native token of FTX exchange that it had received as part of an exit from the firm last year.

In a tweet, Sam Bankman-Fried said: “A huge thank you to CZ, Binance, and all of our supporters. This is a user-centric development that benefits the entire industry. CZ has done, and will continue to do, an incredible job of building out the global crypto ecosystem, and creating a freer economic world.”

Several cryptocurrencies jumped on the news.